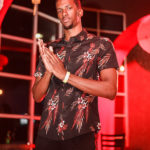 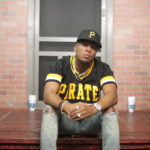 EXCLUSIVE: Stage & Screen Actor Eric Anthony Lopez has signed a representation
deal with Industry Veteran Robert Stein (Robert Stein Mgmt./JS Entertainment) and
Natasha Matallana (President & CEO of The Latin-Owned Take3Talent Agency)
Lopez will make his motion picture debut next year as Syd in Disney’s Highly
Anticipated Sports Live Action Chang Can Dunk, after his breakout on I Can See Your
Voice on FOX. Lopez is currently in The Phantom of The Opera on Broadway, and has
been associated with the worldwide franchise since 2018.