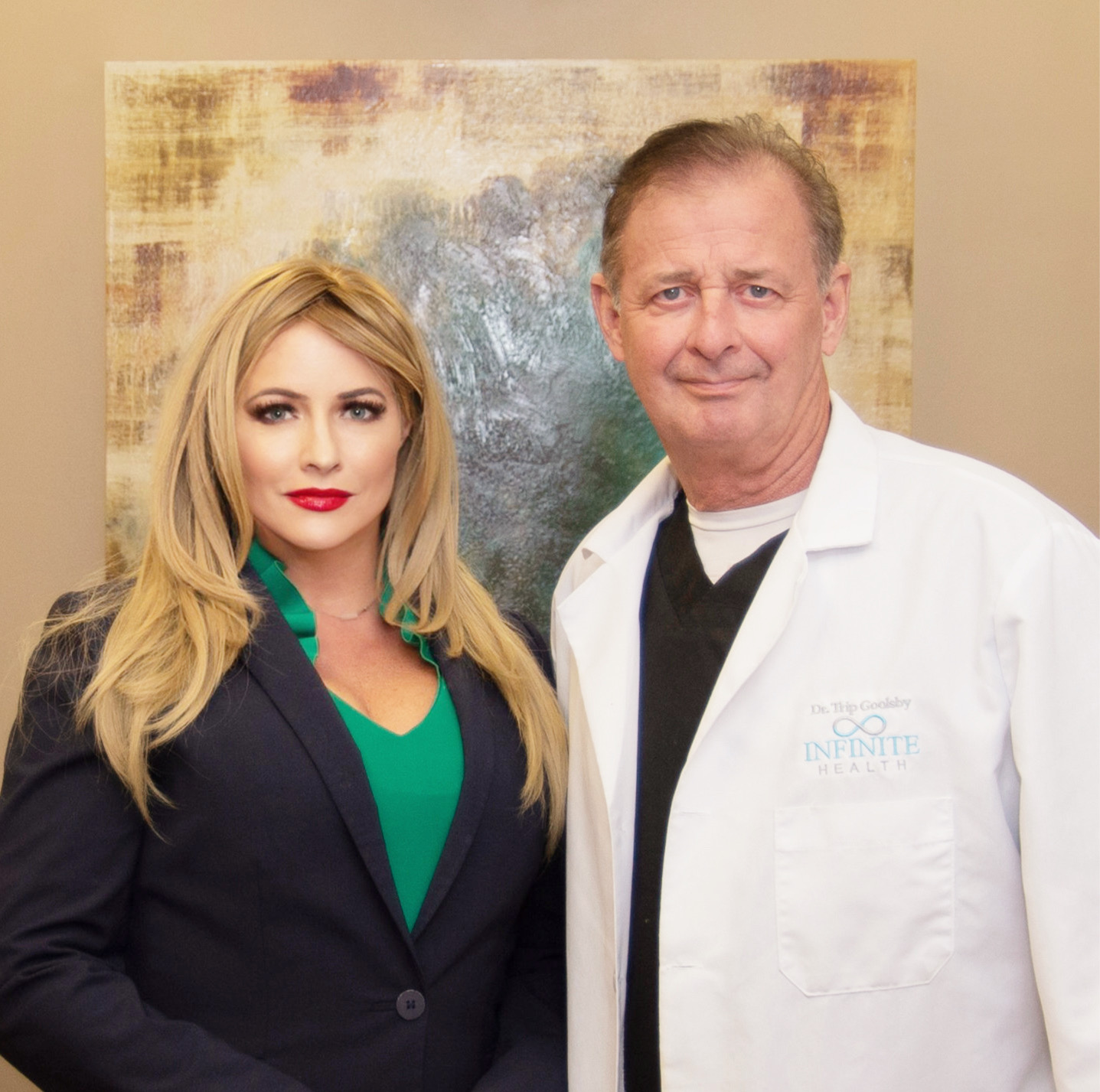 Today we’d like to introduce you to Jimmy Dasaint.

Well, it all started back in 2000 when I was in Federal Prison serving a ten year sentence for drug distribution. While incarcerated I started writing books and movie scripts. Then in 2003 I became one of the first federal inmates to ever receive a three-book publishing deal. In 2008 I wrote the bestselling novel BLACK SCARFACE with Freeway Rick Ross, the former L.A drug kingpin. I was released from prison in 2009 with over 45 novels and scripts. I now have 25 published novels on Amazon and six featured films on Tubi. All my books and films are based around my life of growing up in Philadelphia.

I had to overcome many challenges, loosing four friends to a quadruple homicide back in 1995, and getting set up by a close friend then going to federal prison to serve a ten year sentence was the hardest. But it was also an awakening because those two experiences help me to become the man I am today. A positive role model for my children and community.

At the present time I work on my film projects with some of the most talented actors from Philly. My film THE KARMA EFFECT has won many awards, and my documentary AMERICAN HUSTLER has also won awards. My ultimate goal is to help fresh new talent to get exposure from my films and hopefully move on to bigger and better things.

Stay grounded and humble. Never let haters destroy your energy and put in the work that will elevate your talent.

Always give God the glory.

Reaching all your goals that you set out to accomplish, then helping others do the same.

My films NOBODY’S SON, BROKEN TRUST, THE TRAP, YOU ONLY LIVE ONCE are all on the streaming platform Tubi.